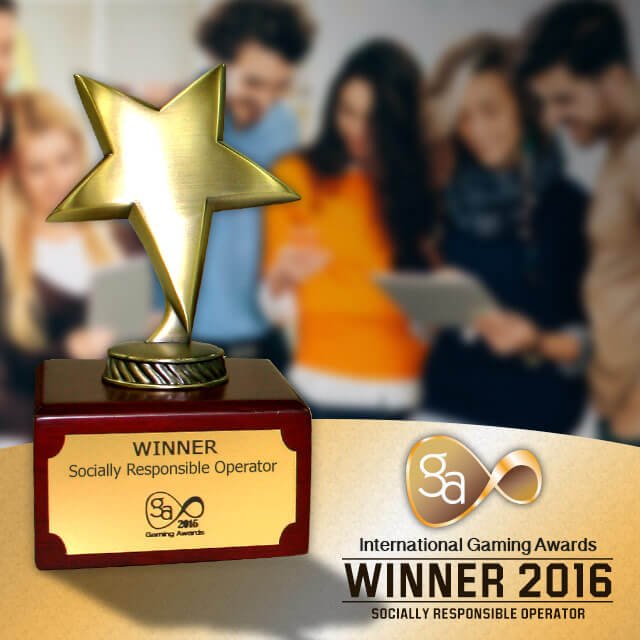 There are several categories in which different nominations are considered. Among the different nominations Unibet won Operator of the Year award that they shared with PokerStars. The event was held on 28th November in London. Unibet also won other awards such as the one that was given out for Socially Responsible Operator as well as Best Marketing Campaign. This was part of the category of Luck is No Coincidence, which was a larger category. Unibet has been going great guns since it decided to go solo, and move away from Micro gaming in 2014. Since then it has been part of Relax Gaming Company. The CEO of the company stated that the recognition that was given to the company made them proud that their efforts have been recognized.

The year has definitely been brilliant for Unibet. They have had successful events launched and the recent launch of Unibet Poker 2.0 has been started off with several promotional events. There is also a large Open Main Event being sponsored by them in Romania that is on-going this weekend. As a whole, the company has had an eventful and successful year. They have excelled due to great marketing efforts and innovative products launched, as per the CEO of Unibet Group. He stated that it was a testament that they had stayed committed to their mission and to their customers. The focus of the company has always been to provide the best experience to the customers. The videos under the category of Luck Is No Coincidence campaign of the company had a viewership over 30 million. It was described as one of the most disruptive campaigns ever that has challenged the norms set in this category. The Group has also been proactive in many avenues this year.