The past week it was all about a unique tournament series that was launched and held in the tournament room of the Aria resort in Las Vegas. 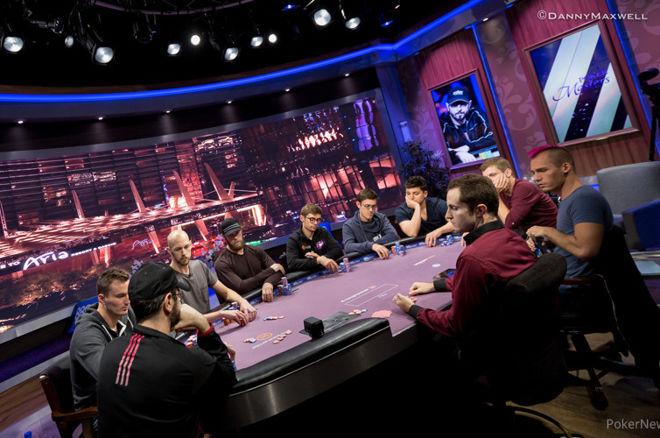 The whole of the poker world had their attention on this tournament that was an inaugural series called the Poker Masters event. The tournaments in this series comprised of high dollar buy in events. This brought on several best players in this world, especially those who had the deepest pockets as that is what the buy in amounts wanted in this tournament of five series. It was designed to be unique and different from other poker tournaments. For instance, the first event was an all buy in event of No Limit Texas Hold’em of $50,000. There was an option to reenter in this event. With the high amount staked for the event, any average Joe participating in the event would have had to mortgage their home.

The main event of the tournament was a buy in event of $100,000 where the rebels were limitless which something unheard of is. Hence, many are curious to know whether such exclusivity of the events made the Poker Masters tournament worth it or not. From what was televised it might be difficult to determine that answer. The entire tournament was streamed live on the PokerGo website which was a subscription service. This is run by Poker Central. This live streaming on demand subscription service has been on from June this year, which started off with the World Series of Poker being broadcasted live.

As per the Poker Masters participants, there was a mix of poker professionals of the old school, which included names like Erik Seidel, Daniel Negreanu and Phil Hellmuth. There was also the German set of players at the tournament who stood out, especially Sontheimer being one of them who took away the main prize.