There is glad news for all the casino lovers in Atlantic City. 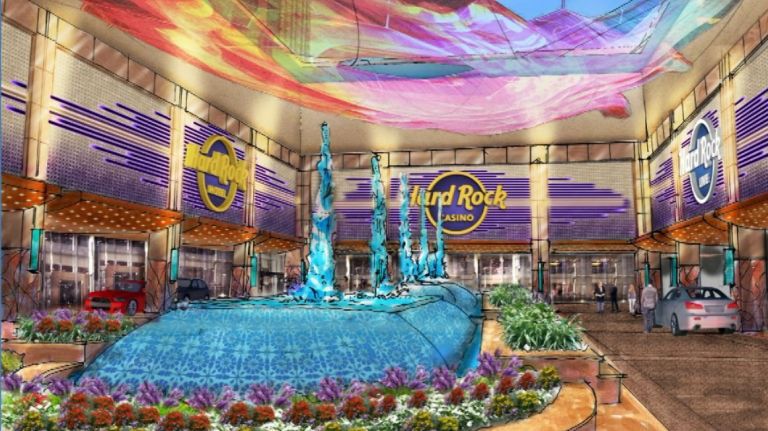 The casino will not carry the same Trump Taj Mahal name. It is now rebranded as the Hard Rock Hotel and Casino Atlantic City. This casino was built by the current U.S. President Donald Trump about 30 years ago. He had built it for $1.2 billion, but had to sell it for just $50 million in 2017. The Trump Taj Mahal downed its shutters in October 2016.

The Hard Rock International that is owned by the Seminole’s Indian tribe bought it by paying just 4 cents on the dollar and this is why it was sold at just $50 million. Hard Rock has announced that it is spending about $400 million to renovate the Trump Taj Mahal and make it one of the most popular attractions in Atlantic City.

The Taj had storied poker room that was reopened in May 2016, but its reopening was short lived. It has about 48 poker tables and was the second largest in the Atlantic City. Hard Rock has not confirmed as to whether the new Atlantic City casino it is rebuilding will have a poker room or not.